Some features of BoA

Depending on its complexity, a project BoA can be built on one or more files. Each BoA file contains either 2D or 3D objects or a mix of 2D and 3D objects. 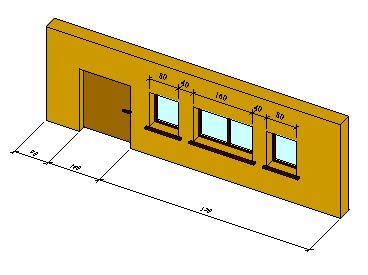 Library of 3D and 2D objects

BoA can work with libraries of 3D or 2D objects: architectural elements, frames, opening shapes, furniture, symbols, etc..  BoA includes a library of predefined objects. This library can be modified or supplemented by customized library item. Any BoA project may use the standard library or one or several personalized libraries. Sharing a library between several users is very easy. 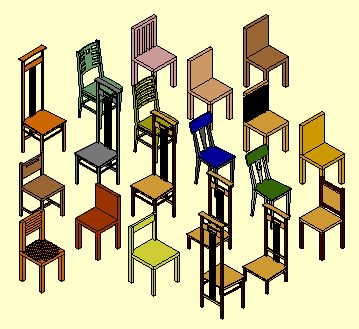 Working in 3D with the WorkPlan

The WorkPlan is a tool that enables and facilitates the work in 3D. Thanks to the WorkPlan it becomes easy to work directly in cut, in section, in axonometric or conic perspective and of course in plan. 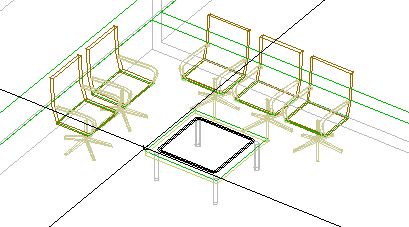 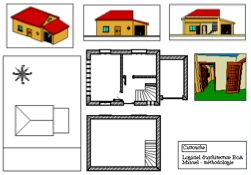 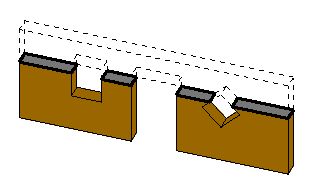 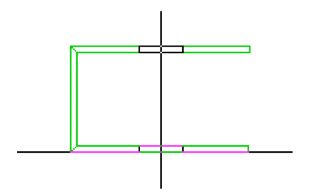 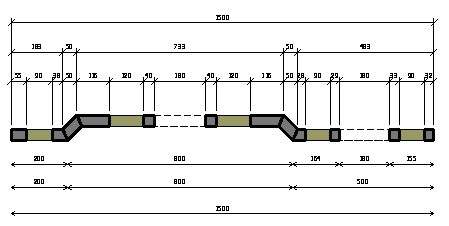 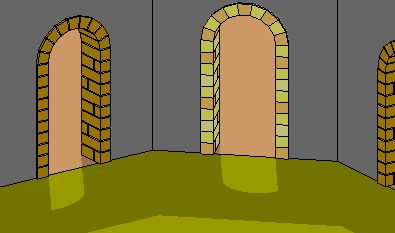 Every building permit must include an impact assessment project in the countryside where he is destined to be realized. BoA can display a landscape integration composed from the 3D model of a building and a photo of the site where it will be built. This is a huge time saving for an operation which, even today, is often done manually by cutting / gluing / photocopying of a printed photo of the landscape and printed perspective of the building. 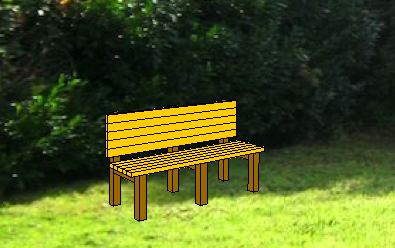 BoA is not a quantifier or billing software. However it contains the measurement tools to generate a text or spreadsheet file containing all the measures and dimensions related to a project. Once it has been generated, this file can be edited to get a pricing or any other quantified document. 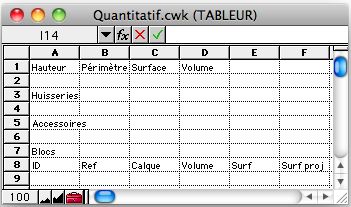 A set of tools are available to do terrain modeling. With these tools, a building can be shown as a perspective in its environment. The terrain can be sliced to visualize the level curves, etc. 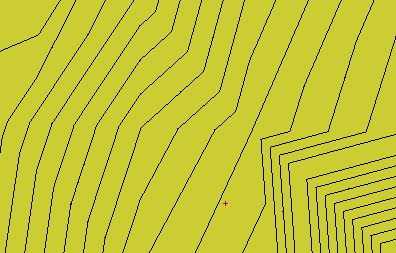 Work in plan, in perspective, in axonometric, in cut, in section, etc.

A BoA project can be displayed in different kinds of views: top view, or any other plan view, cut, section, axonometric, conical perspective. Cut views and section views can also be customized. This is visualization, but not limited to: the modeling work is done in all views without restriction. 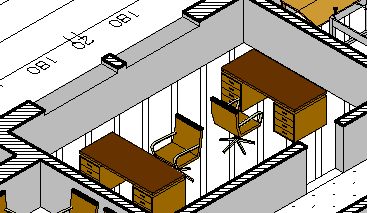